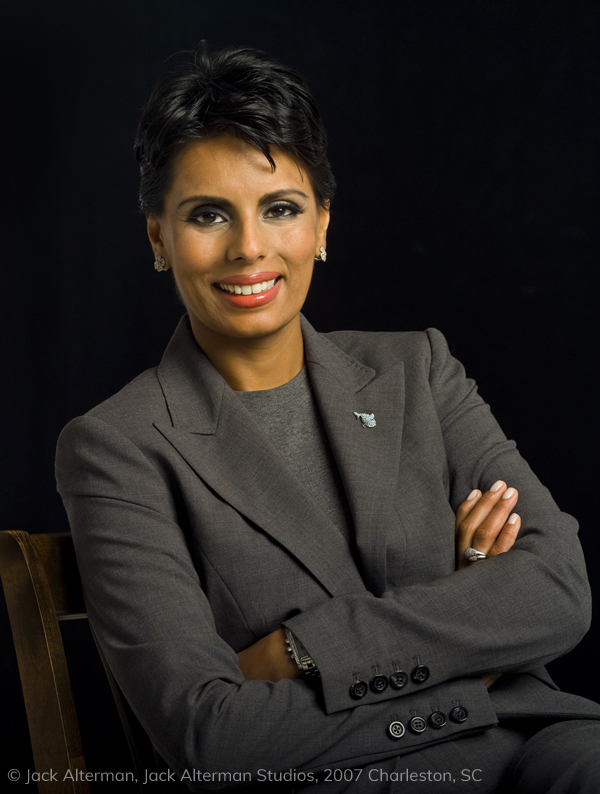 Dr. Ahmed is a physician, non-fiction author and broadcast media commentator. Her first book, In the Land of Invisible Women (Sourcebooks 2008) details her experience of living and working in the Kingdom of Saudi Arabia and has been published internationally in 14 countries, translated in multiple languages, now printing in its 13h edition. Most recently her book has been published in Complex Chinese. She is also a prolific opinion journalist and contributor to the American, British, Australian, Pakistani and Israeli media. Her articles, columns and opinions have been published in over sixteen news outlets including The Guardian, The Wall Street Journal, The Spectator (in both Australia and Britain), Al Jazeera , The Independent, USA Today, The Christian Science Monitor, The New York Post, The New York Daily News, The Daily Caller, Newsday, The Telegraph, The Daily Beast, the World Policy Journal, Fox News Opinion, CNN Opinion, Pakistan’s The Daily Times, Pakistan’s The Express Tribune, Kuwait’s Gulf News, and many others.

In Israel she publishes in The Times of Israel, Ha’aretz and The Jerusalem Post. At invitation, she has also contributed editorials to Chatham House’s The World Today among others. She regularly provides political commentary focusing on Islam, Radical Islam, Islamism and terrorism on radio and television on many networks including CNN, BBC World, Voice of America, NPR, CNN, Fox and Fox Business, Fox News Radio, C-Span, The Glen Beck Network, Al Arabiya, Israel’s IBA Channel 1 and many others.

Dr. Ahmed has also held funded fellowships in the field of Journalism. In 2010 she became the first physician, and first Muslim woman to be awarded the Templeton-Cambridge Fellowship in Journalism at the University of Cambridge, England. In 2014, Dr. Ahmed was nominated by her journalism peers for the prestigious Ford Foundation Public Voices Fellowship in New York City as recognition for her journalistic advocacy for the marginalized minority.

During the Templeton-Cambridge Fellowship she completed her treatise on the Psychological Manipulation of Islam in the Service of Terror, focusing on Islamist suicide bombing. As a result, she traveled to Pakistan’s Swat Valley to meet rehabilitated child jihadists, formerly operatives of the Pakistan Taliban. Her recognized expertise lead to her testimony to US Congress in June 2012, called by the Homeland Security Committee as a witness for the Majority in the 5th Investigative Hearings on Radical Islam in the United States at the request of Chairman of the Homeland Security Committee, Congressman Peter King. She subsequently has provided Congressional Briefings at the invitation of Congressional Staff on the issues of Palestinian child radicalization in the Disputed Territories in 2014. 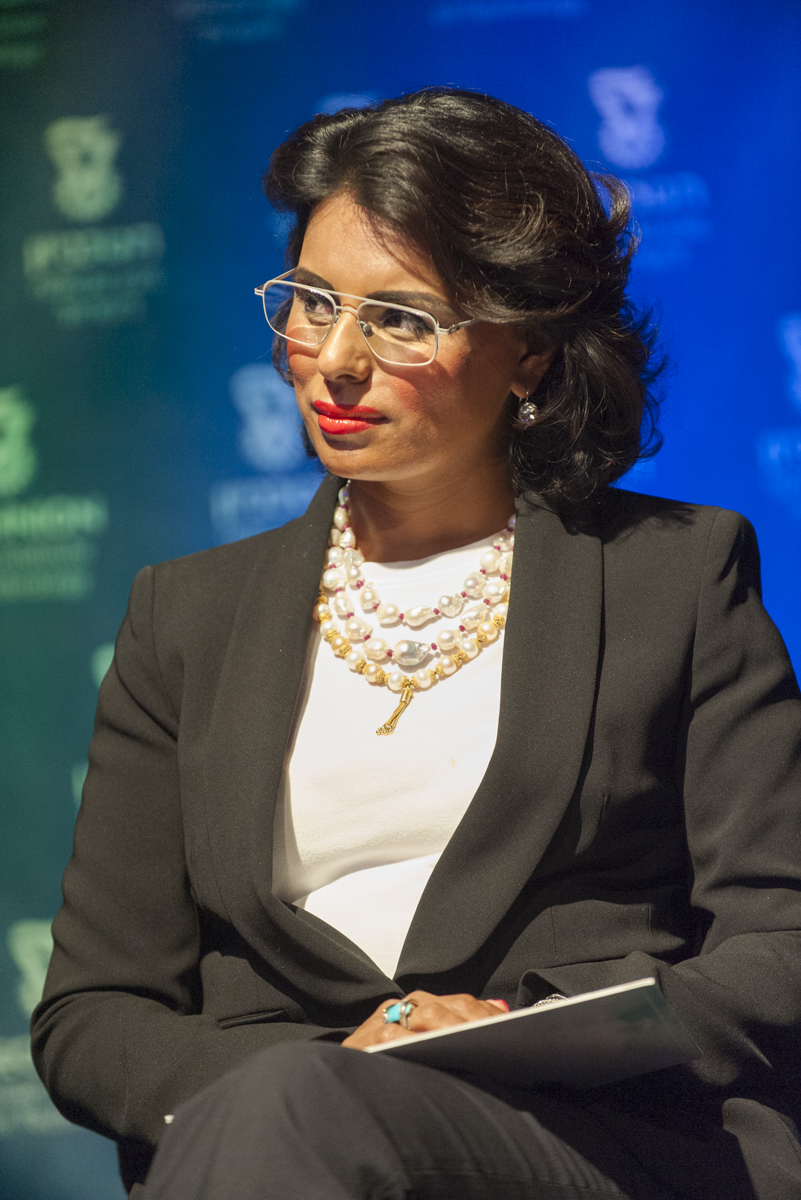 Receiving an honorary fellowship from the Israel Technion Institute

Dr. Ahmed is a noted international speaker in both her fields of medicine and journalism. She has addressed the National Press Club in Washington DC, The Union League Club of Philadelphia, The Citadel in Charleston, South Carolina, Cambridge University, Glasgow Caledonian University, the Saudi Arabian National Guard Health Affairs in Riyadh and Jeddah, the Saudi Arabian Ministry of Health, the US Consulate in Jeddah, the Saudi Arabian Football Federation, FIFA’s Medical Research committee at Qatar’s Aspetar in Doha (home of the 2022 World Cup), The Menachen Begin Center, in Jerusalem, Israel, The Bar Ilan University in Tel Aviv, Israel, The IDC in Herziliyah, Israel, the Technion-Israel Institute of Science and Technology in Haifa Israel and many other national and international academic and governmental venues. In 2013 she was honored to deliver a keynote address in Herziliyah at the IDC’s Institute of Counter Terrorism’s Global Summit on Counter Terrorism.

Keynote address at the International Institute of counter-terrorism at IDC Herziliyah, Sept 2014

She has also addressed multiple public and private gatherings in London, England, and Sydney and Melbourne, Australia in her work as an ambassador for collaborative Israeli Palestinian projects. Recently she was invited to address members of the Knesset at a specially convened caucus examining the threat of Boycott and in November 2014, alongside European Parliamentarians she addressed the Council of Europe on Islamism in the wake of the Charlie Hebdo Attacks and the Bataclan Massacre.

She volunteers her limited time for Women’s Voices Now, a nonprofit foundation as a Member of the Board of Directors. She has provided expert commentary to “Honor Diaries”, a film documenting human rights violations of women in Muslim societies and served as an advocate for the Foundation’s fundraising mission. She has provided expert commentary in two further documentaries by the Glen Beck Network. In June 2015 she was inducted as Honorary Fellow at the Israel Technion Science and Technology Institute in recognition of her efforts combating anti-Semitism and radical Islam. In 2015 she was named to the Next Generation Council at the University of Southern California’s Shoah Foundation-Institute for Visual History and Education, where she also serves on the Anti-Semitism Committee raising funds for Combating anti-Semitism through testimony. In April 2016 she was nominated to Life Membership at the Council on Foreign Relations in the United States in recognition of her journalistic work focusing on Islamism.

A graduate of the University of Nottingham, England, Dr. Ahmed has practiced subspecialty medicine in the United Kingdom, the United States and the Kingdom of Saudi Arabia and continues her practice in New York. Currently, a triple board-certified pulmonologist and sleep disorders specialist, Dr. Qanta Ahmed is an Honorary Professor, School of Health and Life Sciences at Glasgow Caledonian University in Scotland, UK and Honorary Fellow at the Technion-Israel Institute of Science and Technology in Haifa, Israel. She is a Fellow of the American College of Chest Physicians, a Fellow of the American College of Physicians, and a Fellow of the American Academy of Sleep Medicine. In 2014, she was appointed a Media Spokesperson for the American Academy of Sleep Medicine at the invitation of the Academy. In 2012 Dr. Ahmed completed her first fiction work at the invitation of Akashic Books published in an anthology of stories in ‘Long Island Noir’, edited by noted author Kaylie Jones. She is now working on her first novel examining the worlds of Muslim heroines. In December 2015 she was naturalized as an American, gaining nationality on the basis of the US National Interest in recognition of her academic body of work. She maintains dual British and US citizenship. She lives in New York where she continues to write and practice medicine. 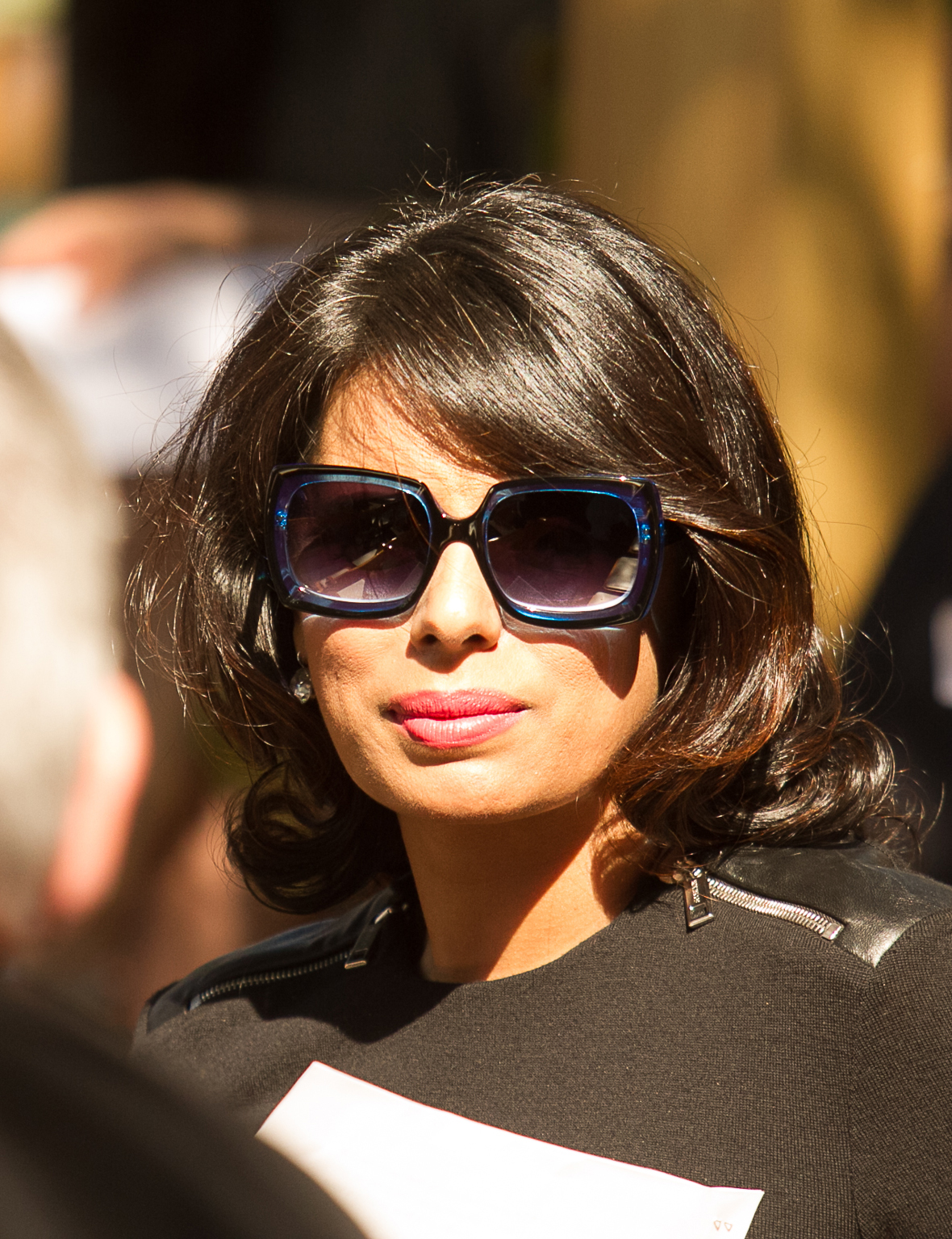